First Dog’s Diary Day 4 – What an exciting day! We raced to the jetty to meet Denis and Anita on their former Sydney – Hobart sailing yacht boat. Denis is french and used to be a fighter pilot so that meant we would all be very safe or die horribly. In order to get the bikes in the yacht we had to take the front wheels off but THE TIDE THE TIDE we couldn’t wait so we had to take the wheels off ON THE TINY BOAT in the bay they have electrics and tiny screws and OH MY GOD the drama, the waves. We finally got the bikes in the hold, swabbed the poop deck, slopped the pigs and frotted the yardarm. We told a lot of old timey pirate jokes we are very funny. We boated along for AGES the water down there is very big and also quite beautiful there was an albatross and some jellyfish that floated past upside down as you do.

We arrived in Umbedungadangarong which Jon said is the aboriginal word for lobster or béchamel i forget Jon says a LOT of things. We put the wheels back on and Jon’s blunny FELL IN THE WATER AHAHAHAAH we laughed and laughed he is an idiot. Then we said goodbye to Denis and Anita and the crowed of slightly terrifying rural and regional Tasmanians that had gathered and we cycled to William McHenry’s Distillery! His distillery has natural springs and a helipad it is the best. We hung around for ages and made it back to our hotel in time to go to the Ghost Tour at Port Arthur. Port Arthur at night is terrifying and we saw some horrid cruel history and some of the buildings there are seriously scary. However our Tour Guide Fred was utterly incapable of telling a story without buggering it up or letting the place tell its own story so the whole thing was rendered not scary even though it should have been terrifying. Jon and I frightened ourselves later in the hotel room describing the rooms as we remember them, even though we weren’t frightened at the time. Weird. SPOOKY EVEN. WORST GHOST TOUR EVER. Isn’t this diary just going on and on. Bye. 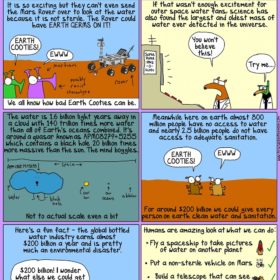 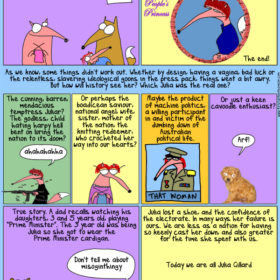 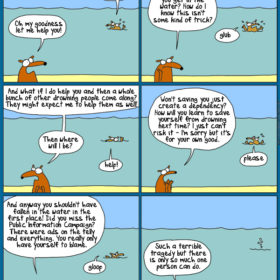